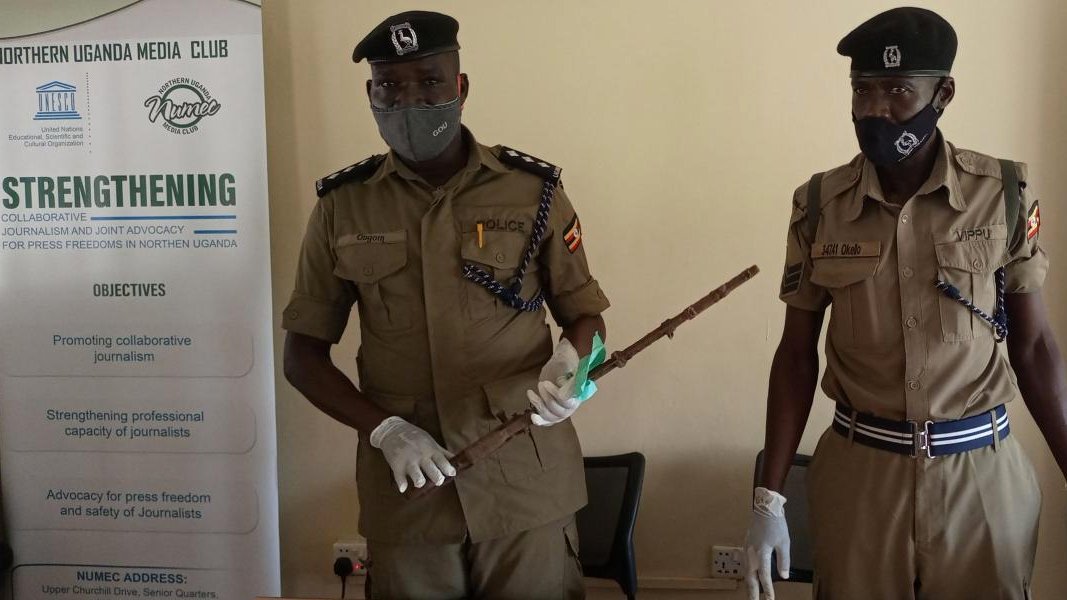 A suspect in Lamwo district has died after he was shot by a soldier of the Uganda People`s Defense Force -UPDF.

Emmanuel Kica died on Thursday just after a battle for his life at Kitgum General Hospital. He was shot in the stomach by Private Ronald Odera attached to Banabana Army Barracks while trying to escape from detention.

Police say that Kica was arrested by the soldiers for allegedly assaulting one soldier following a scuffle during a night disco at Arogo Village, Kal Parish in Madi Opei Town Council.

David Ongom Mudong, the Aswa River Region Police Spokesperson says that the deceased Kica who was being taken to Madi Opei Police Station however tried to escape from the soldiers’ detention.

This prompted Odera to open fire at him as he fled the scene and consequently shot him in the stomach. He was rushed to Kitgum General Hospital for treatment from where he succumbed to injuries on Thursday morning.

PRiNCe Nelson: An Artiste For The Season