PRiNCe Nelson: An Artiste For The Season 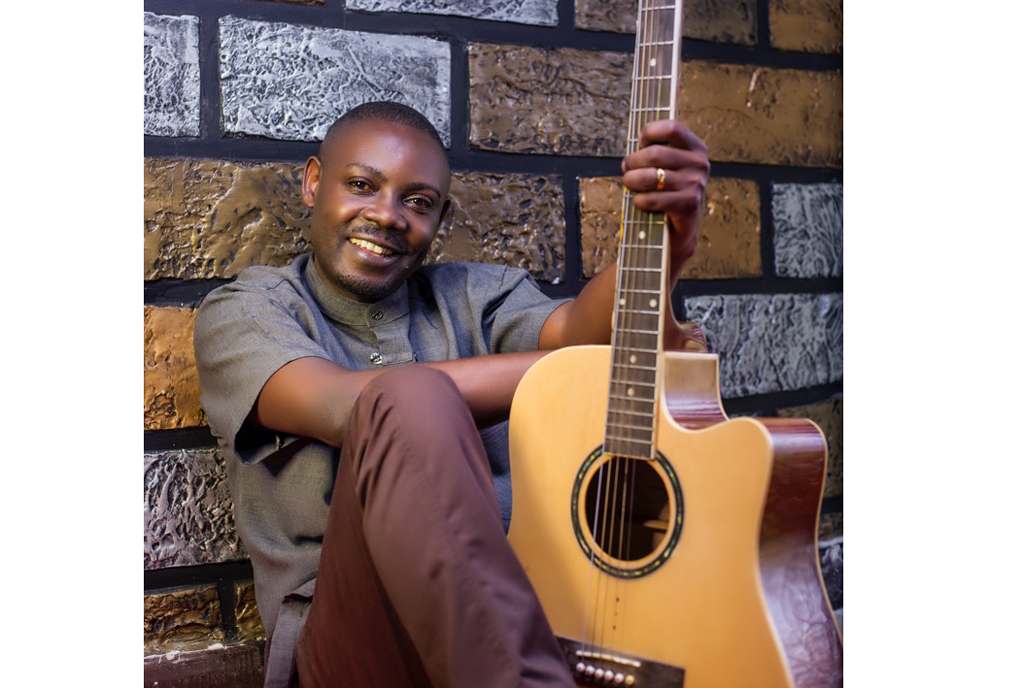 PRiNCe Nelson’s music career kicked off  when he went to the US as a cultural exchange specialist with African Cultural Exchange, an organisation whose goal is to show Americans and Africans the beauty of both cultures. Nelson steadily grew into an established artiste.

As he celebrates his 15 years of success, which he prefers to call the American dream, he characterises it with hard work, failed marriages, immigration woes and learning experiences.

While doing music, Nelson also worked for several companies that included Lowes, where he was fired, Target, where he worked as part of the receiving crew, Gerno Corp and HAYS/Iron Mountain as a data auditor.

Nelson says he doesn’t sing to make money but rather sings because he found passion in doing music many years ago. He invests in music because he has the resources that come from his other establishments. “When I registered as a US citizen, I settled and decided to work hard and come up with different establishments that will bring food to the table. When it comes to his career, Nelson refers to himself as a game-changing C.E.O with repeated success in transforming a vision into gold, executing on good ideas, and building them into highly profitable and industrial dominating businesses.

Nelson is the founder of a non-government organisation known as Life in Jesus International Foundation in the US but operates in Uganda.

The organisation established in 2006, works with different healthcare practitioners, supporting the fight against cancer. Nelson is also the founder of Iris Homes in the US. He started the company four months after resigning from Waldron Developments where he worked as an executive manager. Iris Homes is a real estate company operating in Brookshire, USA.

Who is Prince Nelson?
Before changing his name to Prince Nelson, he was known as Nelson Yiga but dropped the Yiga name after he found out it was given to him by his foster parents. He acquired the Prince name after research showed he is a Prince in the Buganda kingdom. Prince Nelson was born in 1975 to Livingstone Musisi Lubega and Mary Nassiwa in Makindye Madirisa in Wakiso District. After school, Nelson left Uganda for America, where he became a US citizen.