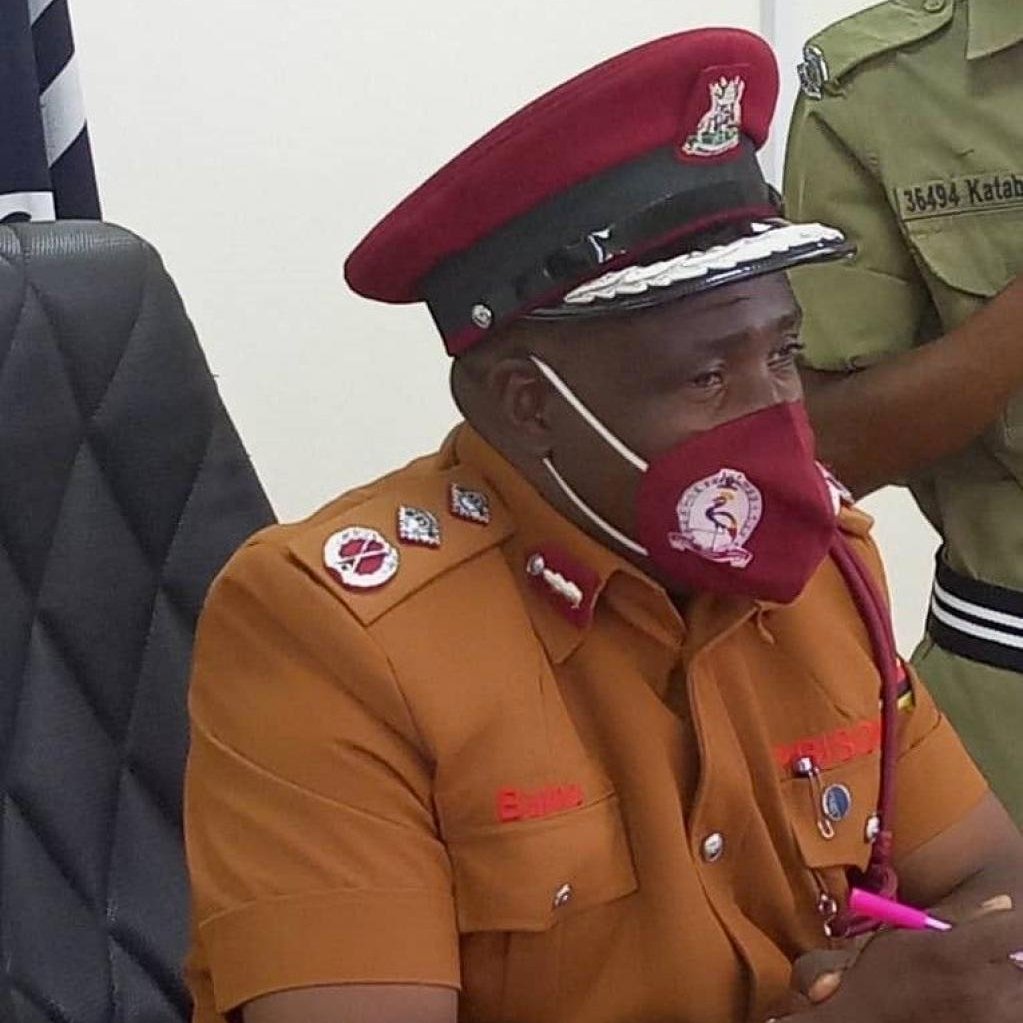 In his congratulatory message read by UPS Spokesperson, Frank Baine, Dr. Byabashaija has urged the officers who missed out on the promotion not to lose heart. “The CG congratulates all those who have got and encourages those who have not got to wait for next time because we all have a chance to get promoted,” Baine said.

He noted that although promotions are a sign of appreciation for hard it doesn’t mean that those who miss out at a given time are underperforming. The promotions are in response to the UPS council meeting held on November 30, this year. The promotion started with the scrutiny of the officers that started in October 2020 considering the performance of the officers, years of service, and their conduct.

The revised 2020 UPS promotion guidelines indicate that for a Warder to be promoted to a Corporal, he or she must have been a warder for a minimum of three years, must be two years clear of any entry for a disciplinary offense, must not have applied to resign from the service within the last two years and must be recommended by OC of the district, and regional promotions board.

“From Sergeant warder to Chief warder class I, II & III, they must have been a Sergeant for a minimum of 3 years, must be three years clear of disciplinary offense, must have not applied to resign within the last two years, and must be recommended by OC of the district, and regional promotions board,” the guidelines reads in part.

Principal Officers are mandated to have served for a period of not less than three years from enlistment in order to be considered for promotion. Other requirements for Principal Officers are; having four years clear of any disciplinary offense, must have not applied to resign within the last two years, and must be recommended by his o/c, the district, and regional promotions board.

NRM Candidates in Rakai Decry Lack Of Funds For Campaigns