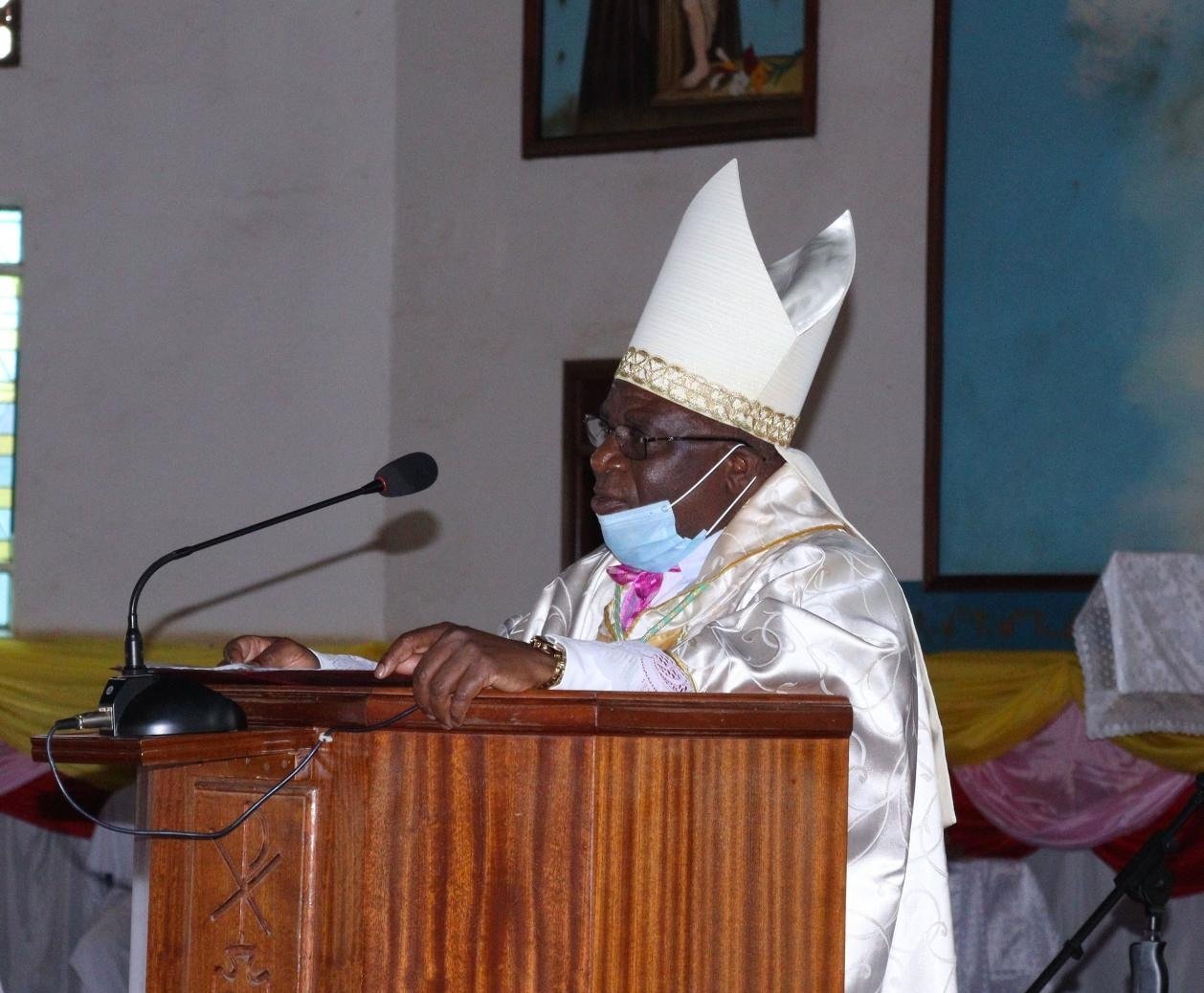 Bishop Paul Ssemogerere is the new Archbishop of Kampala Metropolitan see. The Papal Nuncio to Uganda announced the appointment of Ssemogerere, who has until recently been the Bishop of Kasana Luwero on Thursday morning.

The Office of the Kampala Archbishop fall vacant on April 3, 2020, after the death of Archbishop Cyprian Kizito Lwanga. His lifeless body was found lying in his bed at his residence in Lubaga. He had appeared in public at an ecumenical Way of the Cross the preceding evening.

After the demise of Archbishop Lwanga, Pope Francis appointed Bishop Ssemwogerere as the Apostolic Administrator of Kampala Archdiocese, which he has been for the last eight months.

Ssemogerere was born on June 30, 1956, at Kisubi, in the present-day Wakiso District. He attended Kigero Primary School before transferring to Kisubi Boys Primary School and joined St. Maria Goretti Senior Secondary School Katende, where he completed his O-Level studies.

In 1976, Ssemogerere and seven other young men became pioneer students of St. Mbaaga Seminary at Ggaba. This was the first class of this seminary, which specializes in training men as priests when they are older and without attending minor seminary.

In 1978, the late Cardinal Emmanuel Kiwanuka Nsubuga sent Ssemogerere to the Saint Francis de Sales Seminary, in Milwaukee, Wisconsin, in the United States, where he graduated with a Master of Divinity degree in 1982.

On November 21, 1981, he was ordained a deacon by Archbishop Rembert George Weakland, the Archbishop of the Roman Catholic Archdiocese of Milwaukee. He was appointed bishop of Kasana-Luweero Roman Catholic Diocese on 4 June 2008 to replace Lwanga who had been elevated to the level of Archbishop.