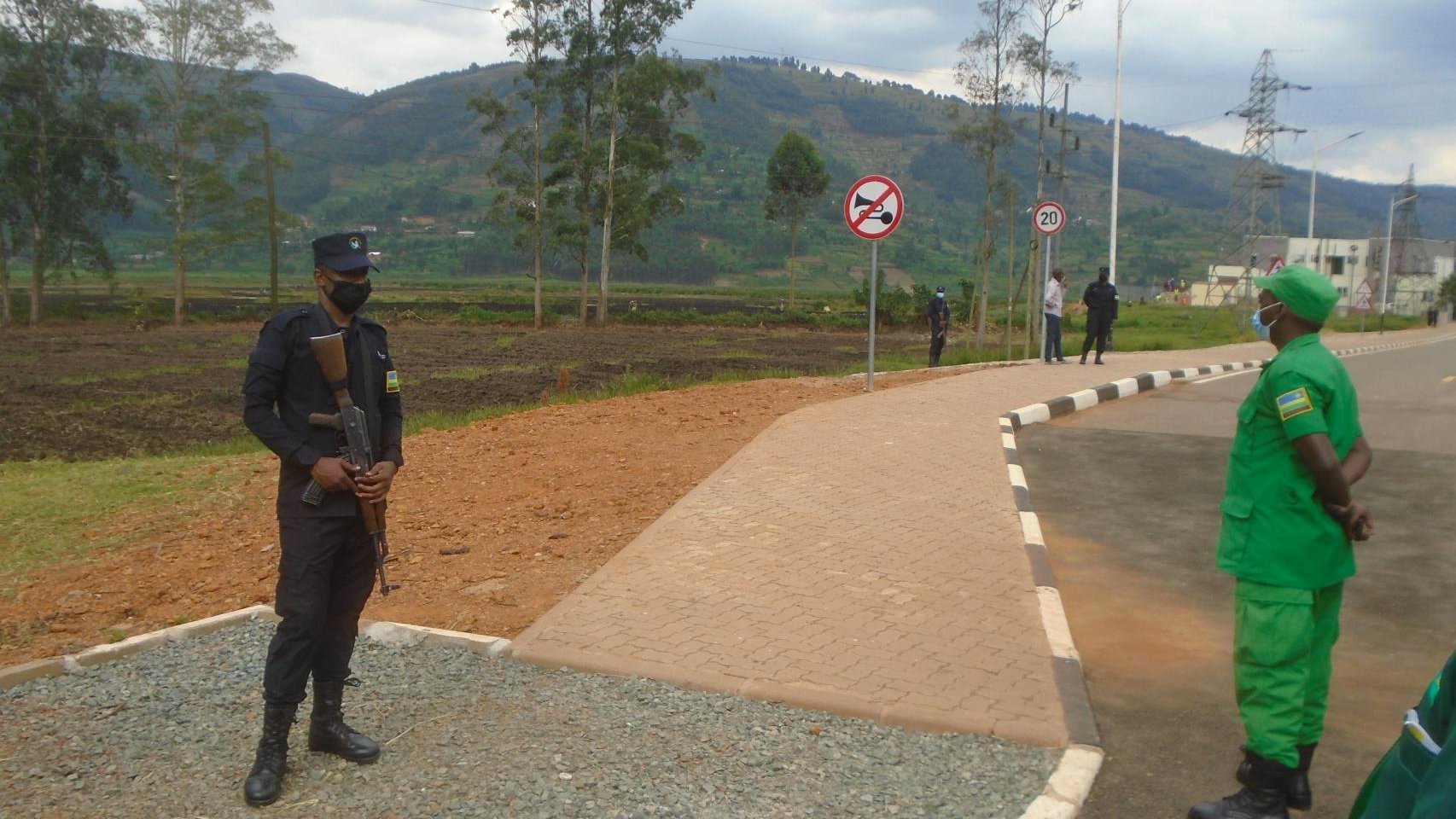 Security personnel in Rwanda have arrested a 21-year-old man.

Anthony Twijukye, a resident of Buhoro village in Rwene parish was arrested by Rwandan security operatives on Wednesday at 5:00 pm.  According to Deus Rwenduuru, his son was guarding a garden of beans about 100 meters from the border on Ugandan soil.

However, in the process, Rwandan security operatives crossed through a porous border and arrested Twijukye, and whisked him to Mukaniga army barracks in Burera District, Northern Province where he is currently being detained.

Rwenduuru says that security personnel did not explain the reasons for Twujukye’s arrest. He adds that he has already informed Kabale district security officials for help.  Rwenduuru also says that he is very worried about his son’s life.
Godfrey Nyakahuma, the Kabale Resident District Commissioner says that that he is liaising with top security and other relevant officials over the matter.

Twijukye’s arrest comes three days after Private Ronald Arinda, a Uganda People’s Defense Forces-UPDF soldier attached to the Special Forces Command (SFC) unit and a resident of Kakyerere in Ryakarmira town council Kabale district was arrested while in Burera District in Northern Province, a few meters away from the Uganda-Rwanda border.Arinda was arrested on Saturday while in Rwanda to buy cattle.  The Uganda-Rwanda borders were closed by Rwandan President, Paul Kagame in February 2019.

Kagame issued a travel advisory to his nationals against traveling to Uganda, saying their safety is not guaranteed. He accused Ugandan authorities of abducting its citizens and locking them up in non-designated areas. Kagame also accused Uganda of hosting and facilitating dissidents especially from Rwanda National Congress-RNC and the Democratic Forces for the liberation of Rwanda FDLR, which have declared war on the Kigali government.