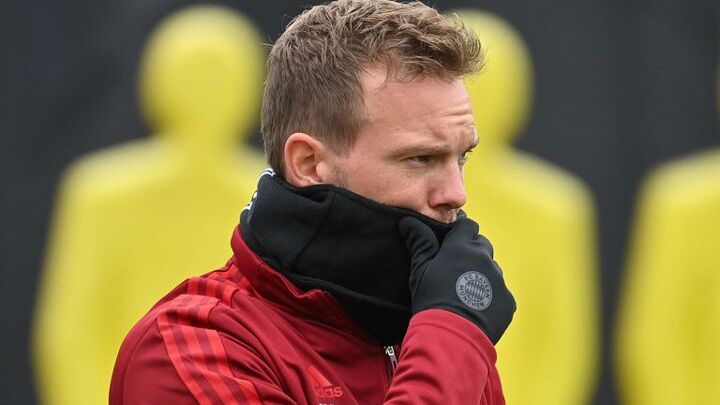 Nagelsmann travelled to Lisbon with the Bayern squad but remained in the team hotel due to what the club described as a ‘flu-like infection’.

Bayern confirmed on Thursday morning that Nagelsmann had tested positive for coronavirus and would not travel back to Munich with the squad.

Bayern tweeted: “Julian Nagelsmann has tested positive for coronavirus despite being fully vaccinated.

“He will fly back to Munich separately from the team in a medical plane and isolate back there.”

The 2020 Champions League winners sit top of Group E with three wins from three, scoring 12 goals and conceding none.

Nagelsmann will again be absent from the Bayern bench when they face Hoffenheim in the Bundesliga on Saturday.

Bayern are one point ahead of Borussia Dortmund at the top of the table.

The five most Iconic El Clasicos of all time