Sudanese authorities have contained a failed coup attempt and the situation has been brought under control, a member of the country’s ruling council told Reuters on Tuesday. 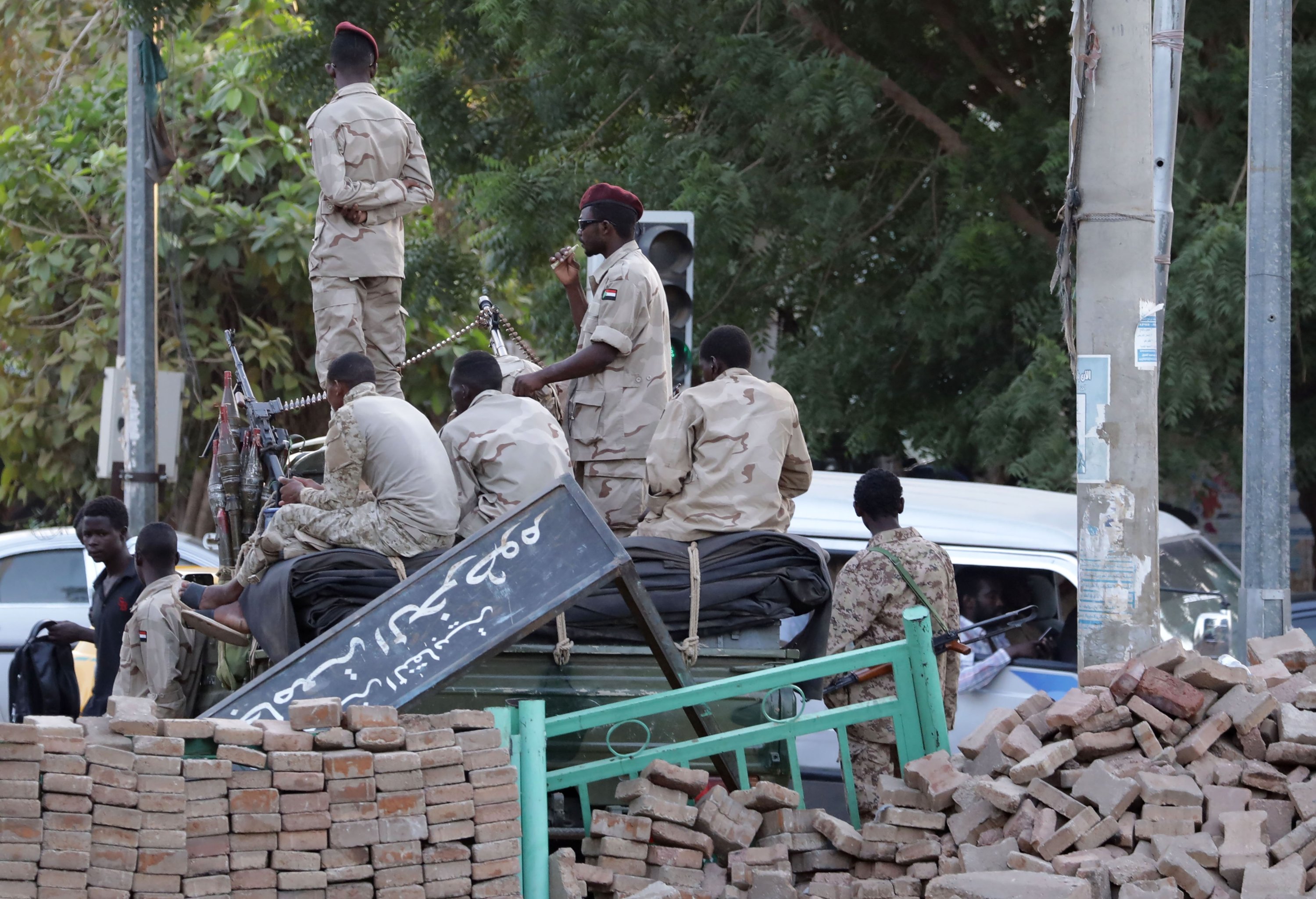 Interrogation of suspects involved in the attempted coup on Monday was due to begin and the military would issue a statement shortly, spokesman Mohamed Al Faki Suleiman said.

A government source, speaking on condition of anonymity, said the coup attempt had involved an effort to take control of state radio in Omdurman, across the river Nile from the capital, Khartoum.

Measures were being taken to contain a limited number of people involved, the source said.

A witness said that the military had used tanks to close a bridge connecting Khartoum with Omdurman early on Tuesday morning.

Sudan is being ruled under a fragile power-sharing deal between the military and civilians following the overthrow of former President Omar al-Bashir in April 2019.

Transitional authorities have said they had foiled or detected previous coup attempts linked to factions loyal to Bashir.