A 70–year–old man and his family in Buwate in Kira Municipality in Wakiso district are facing eviction from their plot of land (Kibanja) where they have lived for close to five decades in disregard of government directives stopping evictions in the lockdown.

Lawrence Nabbamba alleges that their landlord, Herbert Musoke Semakula sold the three-acre piece of land to various people whom he is using evict him without following the due process of the law. Nabbamba, a peasant claims that he is living in fear of eviction and is unable to go about his normal routine fearing to be harmed by people who purport to have bought part of his Kibanja without his consent and or knowledge as the law requires.

He alleges that a group of armed people have frequented his home and threatened to harm him and his family if he does not vacate the disputed land, which is now occupied by his children and three other people who allegedly purchased it from Semakula. Nabbamba’s complaint stems from an incident in which armed men forcefully placed a 20 feet container and bricks on part of the disputed land and ordered them to vacate.

The incident, according to Nabbamba was illegal due to the COVID-19 restrictions but also without any court order since the dispute is still pending determination before the Supreme Court.  On June 14, 2021, the Commandant of the Police Land Protection Unit, Charles Mutungi wrote that the dispute is still pending in court and has not execution level.

The Kampala Metropolitan Deputy Police Spokesperson, Luke Oweyesigyire, said that the Police force is handling the matter. “The Regional Police Commander got to know about that matter and it is being handled at the regional level. We are investigating the matter,” Oweyesigyire said in an interview.

In May this year, Nabbamba wrote to the Officer in charge of Criminal Investigations at Buwate Police post accusing Robert Seruwagi. Herbert Musoke Semakula and others of threatening violence against his life and family. He also alleged that there was fraud and forgery in regard to transactions pertaining to the disputed land.

He alleged that armed people have been guarding the people who are believed to have purchased plots from Semakula. In a separate June 30th letter to the Commandant of the Police Land Protection Unit, Nabbamba complained of criminal trespass, malicious damage to property, assault, illegal eviction without a court order, threatening violence and intimidation.

According to the letter, Semakula obtained letters of administration and title upon inheriting the estate of his late aunt Nagadya and started parcelling and selling it to several people in total disregard of the law recognizing Kibanja interests.

“…in July 2020, while the country was under the Covid-19 lockdown, a man came and destroyed our property, evicted us illegally without any court order and in the absence of area local council officials or police badly beat my son and wife and put on gunpoint and started constructing a house on our kibanja,” reads the letter.

In an interview, Nabbamba alleged that a group of armed men have continuously attacked his family with the latest incident happening on Friday evening, which prompted them to raise alarm and call the police to calm the situation. He appealed to the authorities to intervene in the matter and prevail over his tormentors to allow him to settle peacefully.

Semakula declined to comment on the matter reasoning that the court has since decided the fate of each party. Robert Wamala, a son to Nabbamba narrated the harassment they have faced since the start of the dispute and alleged that the purported developers on the disputed land forcefully come and start constructing without their knowledge.

Buwate Village Chairman, Winters Nkangi described the matter as a rhetorical question involving a lot of disagreements for at least 15 years due to the technicalities in land matters. Without divulging into the matter, Nkangi said that there have been back and forth arguments with each party seeking to win.

“That matter is above my authority and anything that comes up, they have to report to police or court,” he said. 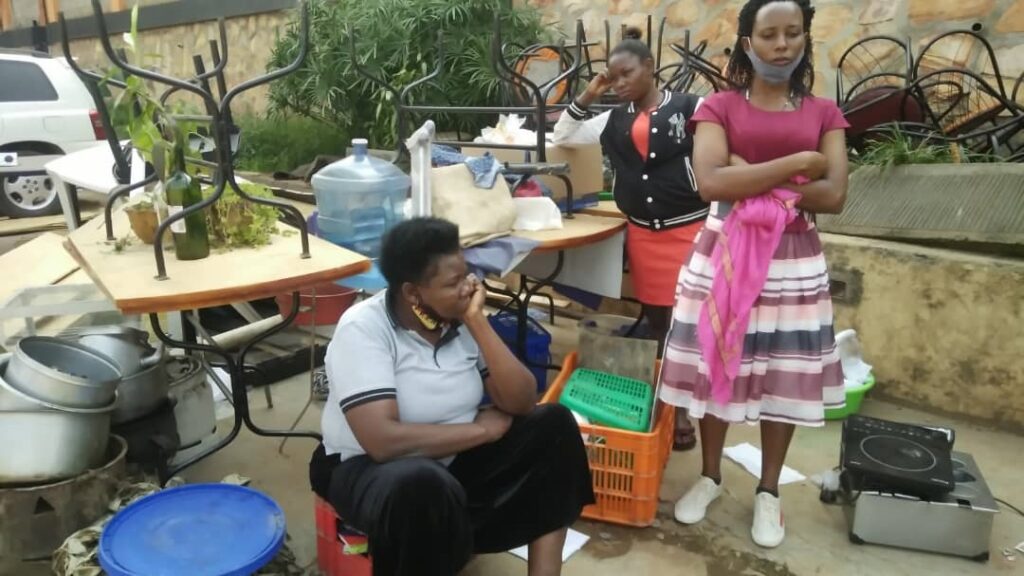 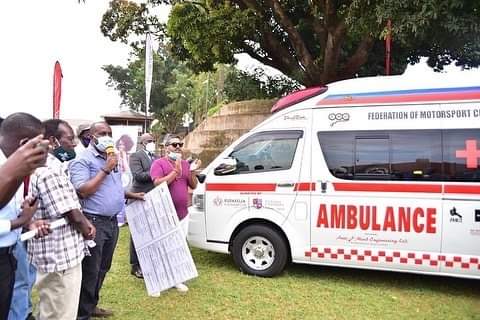 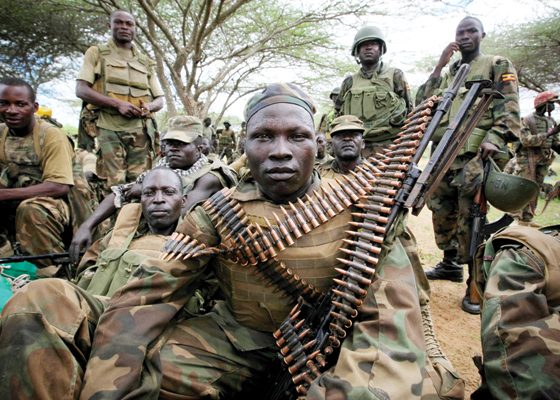