The chairpersons of peace committees in Karamoja are warning of a possible spillover of the current cattle raids into the neighbouring districts short the government fail to contain the situation.

John Lomuria, the chairperson peace committee of Koblin village in Napak district, says the rate at which, animals are getting finished in Karamoja resulting from cattle rustling is likely to force Karimojongs to raid the neighbouring districts especially in Teso, Sebei, Lango and Acholi regions.

“Right now people have lost cows and what they might think is to go and get cows from Teso region to replace  what they have lost, which will create poor relations between the Karimojong and their neighbours,” he said.

Raphael Lomogin, another peace committee member from Kaabong district, says the decision by the Karimojong of Kaabong to flee to South Sudan could be aimed at sourcing firearms for revenge.

“If the government continues to undermine the ongoing raids in Karamoja, the situation is likely to get out of hands and it will be very hard to stop it, “he said.

Jimmy Lomokol, the Director Karamoja Private Sector Promotion center told URN that the persistent cattle rustling in Karamoja is undermining the efforts of the private sector transform the lives of the local community.

“A cow is a bank in the Karamojong’s life, so by the animals getting finished as a result of cattle rustling affects the household development in Karamoja,” he said. . 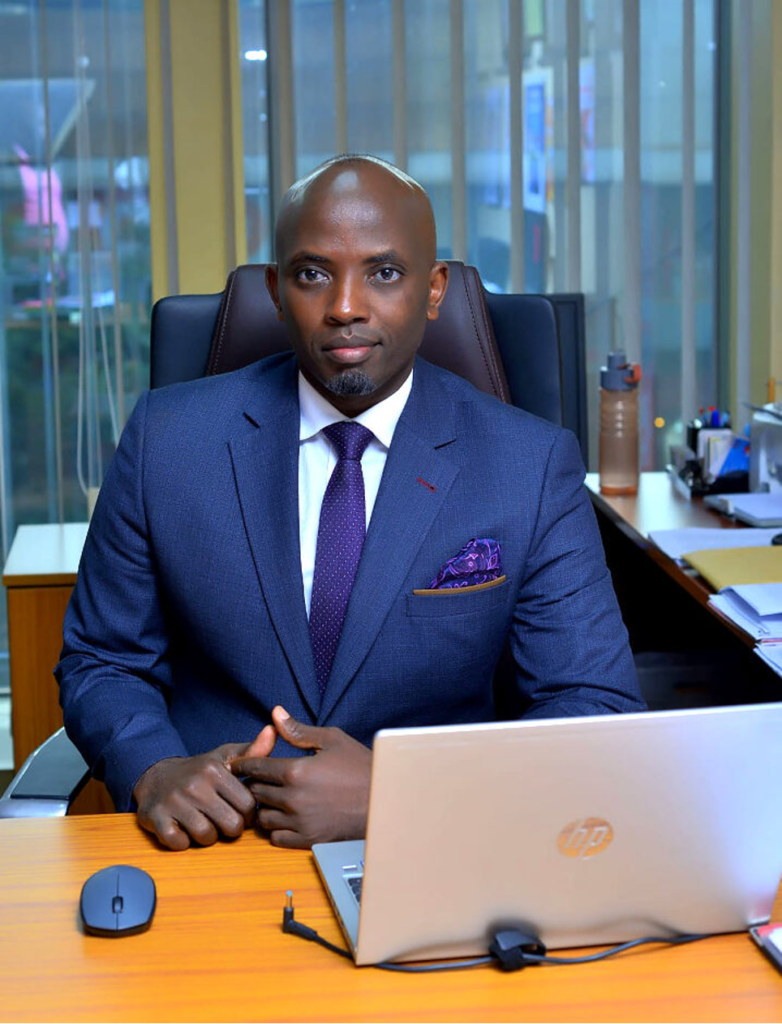