OFFICIAL: England confirm that Chilwell & Mount must isolate up to 28 June 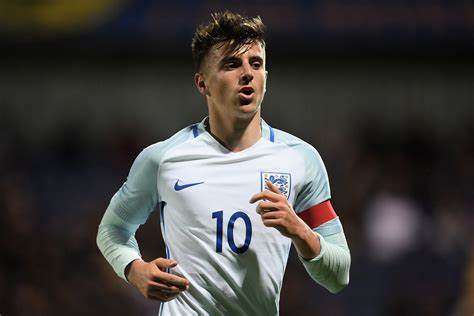 England confirm that Chilwell and Mount must isolate up to and including Monday 28 June. This decision has been taken in consultation with Public Health England. 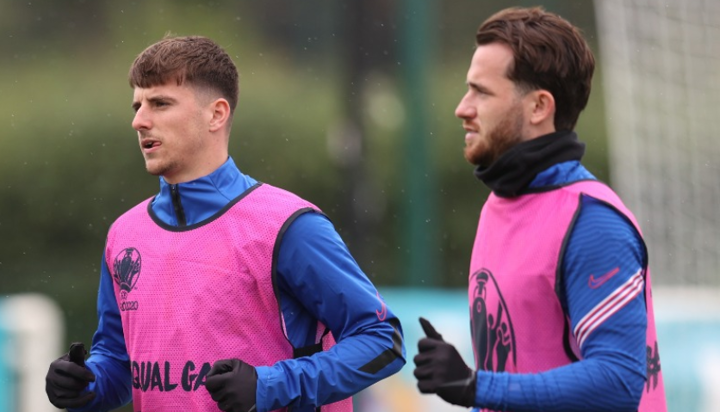 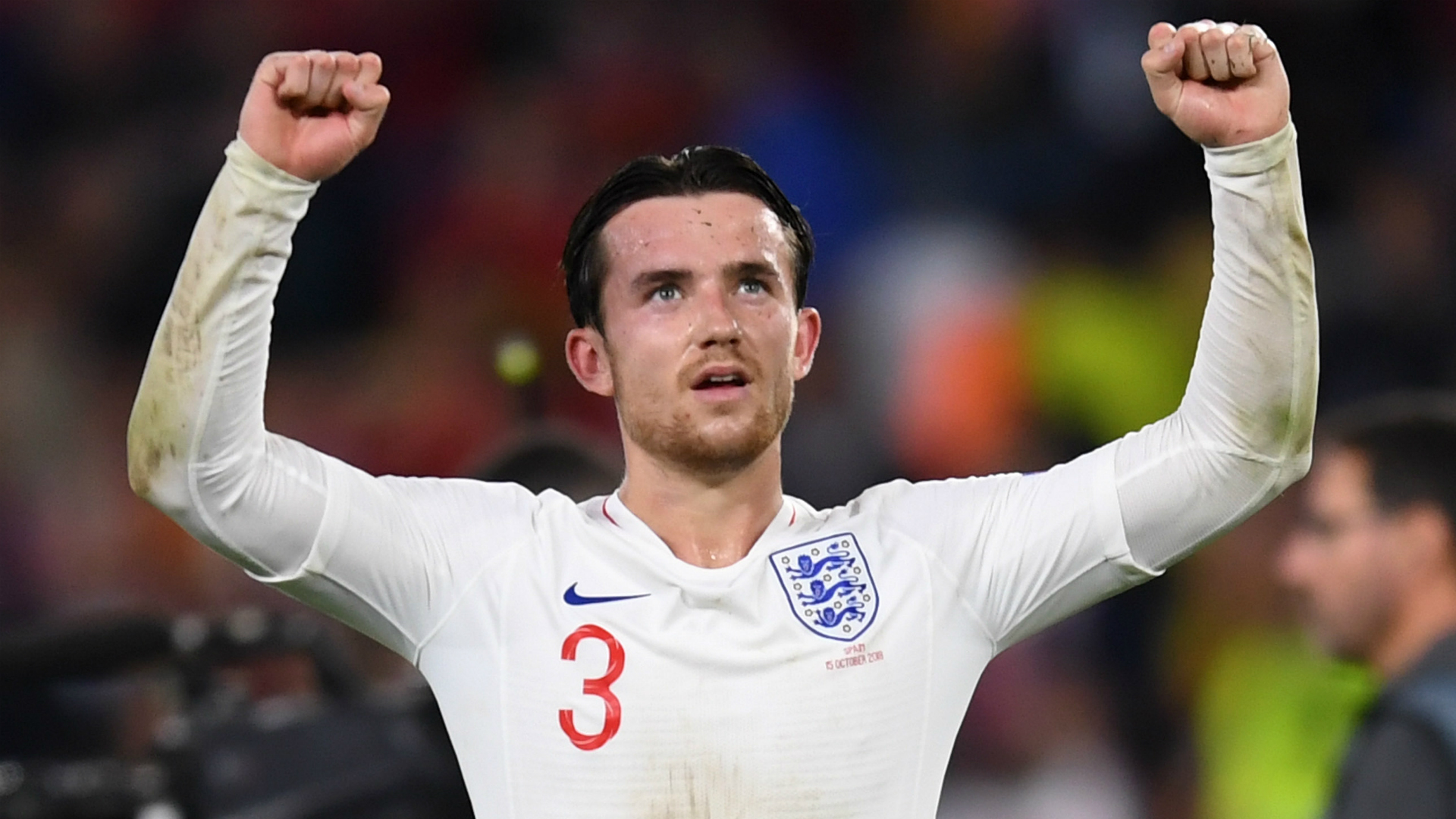 England boss Gareth Southgate will have to contend without both Mason Mount and Ben Chilwell after they were ruled out of tonight’s final European Championships group game against Czech Republic because a tunnel rendezvous with Scotland’s Covid-positive Billy Gilmour forced them into self-isolation.

Southgate, when quizzed on the decision to place both Chelsea players into isolation on Monday, was unsure if they would be ineligible to play against Czech Republic at Wembley.

Confirmation arrived this morning that neither are eligible for selection until Monday, June 28 because of their close contact with Gilmour, who Scotland confirmed to have tested positive for Covid just days on from his man-of-the-match display at Wembley against England.

A statement from England read: ‘We can confirm that Ben Chilwell and Mason Mount must isolate up to and including next Monday [28 June]. This decision has been taken in consultation with Public Health England.

‘Chilwell and Mount will isolate and train individually in private areas at England’s training base St. George’s Park, with the rest of the squad returning there after tonight’s fixture against Czech Republic at Wembley.

‘We will continue to follow all COVID-19 protocols and the UEFA testing regime, while remaining in close contact with PHE.

‘The entire England squad and staff had lateral flow tests on Monday and all were again negative, as was the case with Sunday’s UEFA pre-match PCR tests. Further tests will be carried out as and when appropriate.’

The Scotland midfielder’s Chelsea colleagues Mount, who played the entire 90 minutes, and Chilwell, who was an unused substitute, were photographed standing next to – and embracing – the Scot after the game.

Southgate added that his two players also met up with Gilmour in the tunnel area after the game – and that has since been deemed a breach Covid protocols which has cost them any involvement in the final match of Group D, as well as any involvement in group training through until the last-16 of the tournament.