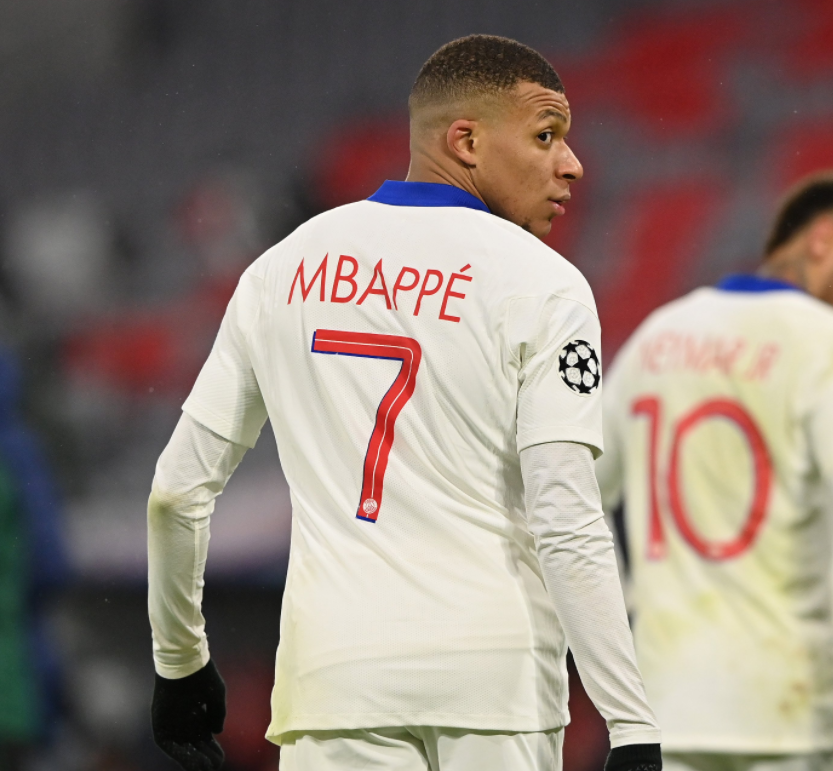 Henderson to hand social media accounts over to anti-cyberbullying charity

Liverpool captain Jordan Henderson is to hand over control of all his social media accounts to an anti-cyberbullying charity.  The Cybersmile Foundation, a non-profit organisation and registered charity in the UK, helps to tackle online abuse and provides support for victims of cyberbullying and online hate campaigns.

England midfielder Henderson has long been a campaigner in the fight against the rising levels of abuse and discrimination within the game, discussing the issue with the government earlier this year.

Although the 30-year-old was close to coming off social media entirely, he has now decided to use his channels in a positive way instead to raise awareness of the impact of online abuse and provide direct access to education, reporting tools and support resources.

It comes on the same day Swansea City players and staff announced they are to boycott social media for a week following a spate of “abhorrent” racial abuse on platforms.

Jamal Lowe, Yan Dhanda and Ben Cabango have all been subjected to racist abuse on social media since February.

Arsenal’s former forward Thierry Henry has also described racism on social media as “too toxic to ignore” and disabled all of his accounts following the recent instances on the platform.

Manchester United have improved under the Norwegian but still remain one or two signings short of mounting a serious Premier League title charge – namely in the forward and defensive positions. This is an area Solskjaer is monitoring, especially with Eric Bailly’s future up in the air. The Ivory Coast defender has proved unreliable with his fitness record but has also grown frustrated at his lack of game time when available. Should discussions over a new deal stall, with the Ivorian possibly keen to ply his trade elsewhere, then Solskjaer has a back up plan at the ready – a six-man transfer shortlist. According to Eurosport, the first four names are Sevilla’s Jules Kounde, Villarreal’s Pau Torres, Real Madrid’s Raphael Varane and RB Leipzig’s Ibrahima Konate. The remaining two names have yet to be revealed but it is claimed they are being looked into seriously. 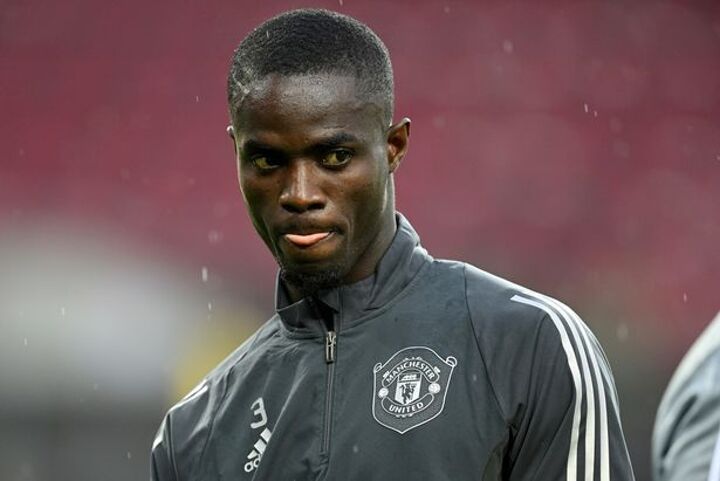 At 22, Kounde has also been linked with Chelsea and Real Madrid after a stellar two seasons in La Liga. Torres has already been mooted with a move to United as well as neighbours Manchester City.

Varane has been on United’s radar for years but a move has never materialised. It seems now Real Madrid would finally be willing to listen to offers. 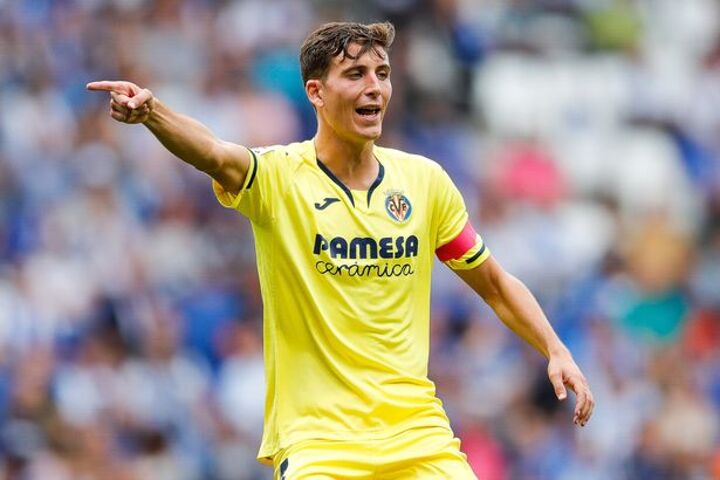 As for Konate, Liverpool have emerged as contenders in recent days as they look to bulk out their defence and get back on track next season.

Solskjaer’s priority is to have a fit and firing Bailly to call upon and deploy next to Harry Maguire, but it seems he’s made back up plans just in case that can’t happen.